Blog
Related Content
Socrates and the Power of Questions
November 10, 2020 by Jim Moushon 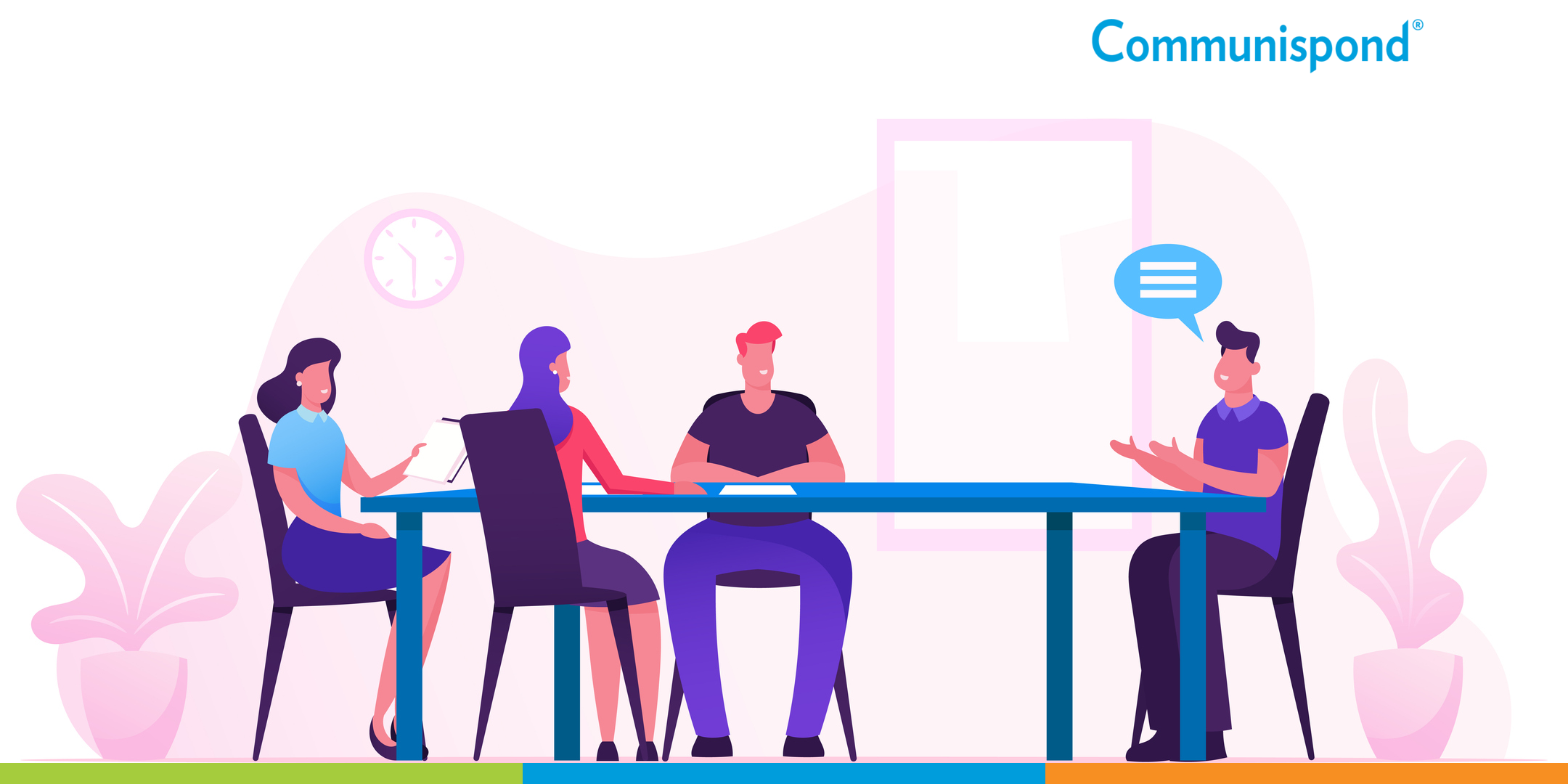 It’s well-known that Socrates didn’t lecture his students. Instead, he used a method of instruction that came to be known as the Socratic Approach, also known as the Socratic Method.  Webster’s Unabridged Dictionary defines the Socratic Approach as, “A method of teaching or discussion, as used by Socrates, in which one asks a series of easily answered questions that inevitably lead the answerer to a logical conclusion.” Because his students came to their conclusions on their own, they were more apt to remember the information and retain it.

Traditionally, salespeople are hired by a company, trained in their products or services, then sent out to contact as many prospects as possible in hopes of getting meetings with decision-makers, and ultimately, booked sales. In today’s environment, when a salesperson finally gets a meeting with a potential client, many feel they need to cram as much into the meeting as possible since they may never get this opportunity again. The often-negative result is the salesperson falls into the “Show up, Throw up Syndrome.” This condition is where the salesperson quickly launches into all the features and benefits his or her company has to offer in hopes of finding something the prospect may be interested in. This typically results in a waste of everyone’s time. Additionally, this can lead the prospect to have a negative impression of that salesperson, their product, and the company the salesperson represents. The prospect often feels the salesperson didn’t take the time to find out about the prospect’s company or industry and what the prospect really needs. To illustrate this point, a vice-president of medical equipment sales shared with me that a client once stated to him, “Don’t sell me what I ask for, sell me what I need.”

You may be wondering, how can the Socratic Method be adapted to selling since, as far as we know, Socrates never sold anything in his life. Socratic Selling is a discipline that uses the power of active listening and effective questioning to thoroughly understand a customer’s needs. By taking the time to listen to the customer rather than just delivering a “data dump,” you’ll be able to focus on what the customer really needs, thus strengthening the relationship by being seen as a valued partner as opposed to just another vendor.

For more information on Selling Socratically, please visit Communispond’s website at www.communispond.com and check out the Socratic Selling Skills® suite of courses for face-to-face, virtual, and over the phone selling.