Blog
Related Content
Communication before the snap: Are you ready for an audible at work?
September 26, 2019 by Scott D'Amico

With organized sports having played such a big part of my formative years, I am always fascinated by the parallels between success in sports and in the workplace. For me, a skill that has always been critically important in both is the ability to communicate. 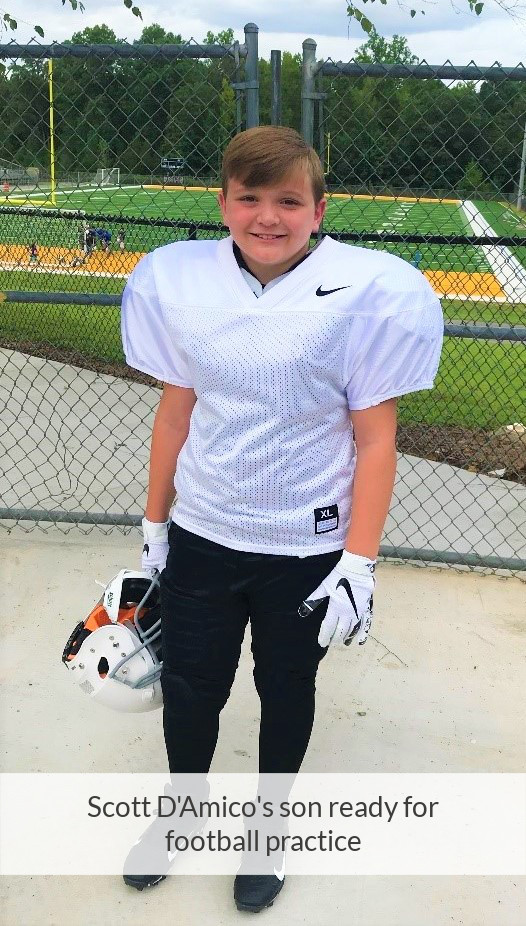 Over the first few weeks of the NFL season, I have read several articles driving home the importance of communication for athletes. For example, radio personality Colin Cowherd recently slammed Arizona Cardinal quarterback, Kyler Murray, for his lack of communication skills (especially in comparison to those of Tom Brady and Russell Wilson). On the other side of the ball, this week the defensive coordinator for the Pittsburg Steelers took ownership for not doing a good enough job of “…getting these guys ready to get the right communication on the field and that was causing busted assignments.”

Players spend countless hours learning the playbook and strategy for each game. They run drills over and over again in hopes that come game day, they will be prepared. However, just as in life and business, sometimes the opponent calls an audible. For those who watch football on a regular basis, I am sure you have seen this scenario unfold before: The quarterback reads the defense and calls an audible (changes the play) at the line. The defense starts frantically shifting in response to the audible. With this shift, players begin running across the field, switching spots, pointing, shouting, running back across the field in confusion. The ball is snapped and the defense is not ready. Players are out of position and the offense makes a big play.

How many times has an audible been called at your organization and people didn’t effectively communicate what was supposed to happen? I am sure more often than you like. While employees may be good at their jobs and have solid routines in place, when change happens, the ability to communicate is what will lead to a touchdown rather than a corporate fumble.

As my son is in his first season of football, I can already see that the way in which he communicates with his teammates, friends, and family is evolving. I would love to hear from you around what communication skills you developed through organized sports and how you translate them to your professional life. 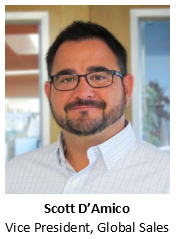